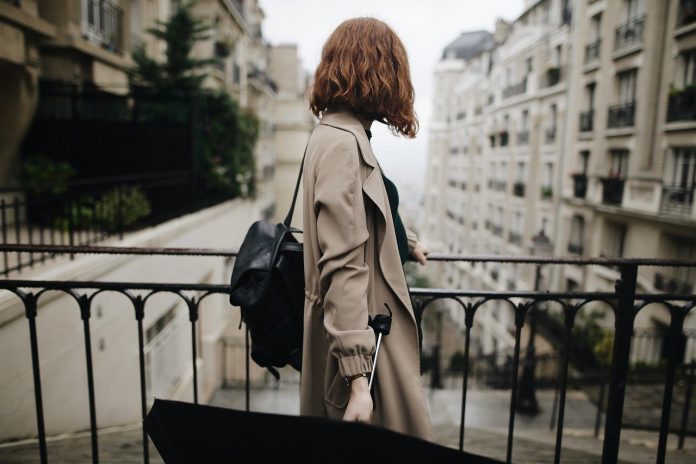 Are you a Traveller? Want to explore the Magical Paris Attractions? Then read the article till the end.

“Paris” is the city of lights, it’s glittered lights and sparkled lights are giving a feel of  Magical Paris to its visitors. On the other way, it’s Love Lock Bridges are famous amongst lovers, attractions during Valentine’s Day are more colorful & adorable. Don’t miss a tour of Paris.

Paris is the most popular city in France. When you say “Paris” you will remember the “Iconic Eiffel Tower, Louvre Museums, Love Lock Bridges, and Cathedrals. It has a unique Fashion, Cosmetics, Street Food and many more things to do”

Paris is known as “City of Lights”. It is one of the first large European cities. Paris is the capital of France. It has a population of more than 2.1 million, one of the safest cities in Europe. It is one of the major centers of finance in Europe. Paris was the second most expensive city in the World and the city has International Airports, Subway Systems & Metro Systems, etc. It is especially known for its Museums and Architectural Monuments, Louver. The city has one of the most visited Art Museums in the World.

Seine is one of the “UNESCO Heritage Sites”, it is one of the best tourist places in the world. Nearly 25 million people from all over the world are visiting Paris yearly, recently it celebrated 130th anniversary, there’re many things to explore in Paris.

Here we will explore more about the “Magical Paris”

It is one of the most visited tourist attractions in Paris, its height is 324 meters and this is the tallest tower in Paris and it celebrated its 134th Anniversary. Eiffel Tower is amongst the best of Paris attractions. It has three observation decks, those are the first floor, second floor & upper level. The upper level is 276 meters above the ground. 6.9 million people from all over the world are visiting the Eiffel Tower yearly. Get the tickets and climb by stairs or lift.

Wanna feel the Magnificent View over Paris from Eiffel Tower?

If yes, the upper level has restaurants, stores, bars, etc. It is good to climb the Upper Level as it has two floors open-air & indoor. The upper-level observation deck view will definitely give you a magnificent view over “Paris City”.

The First floor itself has restaurants, boutique shops,  & bars, there are some activities such as “Immersion Shows, Digital Albums, Children Tours, etc. While the second-floor observation deck will give you a spectacular view over “Paris City”.

The second floor is 125 meters above the ground. It has restaurants, gift shops, etc..from the observation deck you can view the monuments of “Paris City”, definitely this will best amongst the best of Paris attractions.

Louvre is the largest art museum in the world. It was established in 1793, and has an area of approximately 72,735 square meters of land value, and also the museum consists of 38,000 objects. 9.6 million people from all over the world are visiting the Louvre Art Museum yearly.

Do You Wanna See the Largest Art Museum in The World?

If yes, take a tour of the historical Art Museum. The available tours are “guided tours, audio tours, visitor trails, and education itineraries” and also it is famous for its events, exhibition, auditorium, etc. Visit Louvre Art Museum, this experience will give you an experience that “you could go back to ancient days”.

Entrance for the garden is free all round the year but Palace open for public on selective days. For more details please visit Les actualités et expositions du Jardin du Luxembourg

4. Disneyland – One of the Major Paris Attractions

Park & Walt Disney Studios Park”, this is one of the most visited theme parks in Europe. You can stay at  Disney Hotels, Nature Resorts & Partner Hotels to experience the most exciting moments.

Do You Really Wanna Experience the Magical Disneyland?

If yes, you can spend 2+ days in Disneyland Park and Walt Disney Studios Park too, there are plenty of activities to do in both parks. The most popular attractions are as follows.

Apart from the above, there are some more things to do in Disneyland. Those include “Events, Disney Idols, Shops, Spas, restaurants, etc..” So travelers will definitely love this tour since it has many attractions for all age groups. You can select any package or buy tickets online Disneyland Resort Paris

And many more things to do in Paris, it’s the most popular things are  ‘fashion, street foods, nightlife, and cathedrals”

In the above article, we explored many things about “Highlights of Magical Paris”, hope this is more useful for ”Travellers”