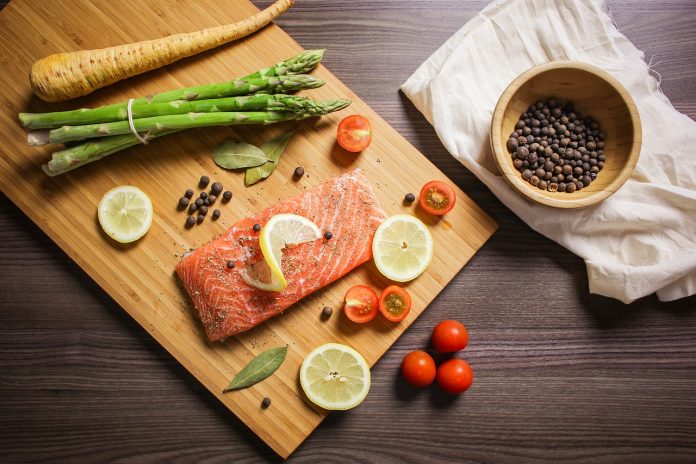 What is serotonin? Is it good for you? And what relationship does it have with food?

All these questions will be explained here in this article. You will learn about what serotonin does to you, what foods contain them and much more that will leave you content and have a much clearer understanding of the topic in hand.

Serotonin is an important chemical and neurotransmitter that is present in the body of a human. It controls the mood of a person and is believed to control the social behavior of oneself. It is also known as the happy chemical. Tryptophan is an essential amino acid that is present in foods that we all consume; it is needed to produce serotonin.

This chemical does so much more than regulate your mood. It controls your sleep, appetite, and digestion, sexual desire and your memory hence highlight to us the significance of this chemical and neurotransmitter to us and our well-being.

As great as it sounds that serotonin can control and alter your happiness, it also has a powerful link towards depression.

Just like everything else, too much or too little of something is not always good for you. Hence, you should strike the right balance.

Low levels of serotonin are unhealthy for your life and will affect you and the people around you. A person with a serotonin deficiency would generally have a poor appetite, anxiety, aggressiveness, lack of sleep, low self-esteem and often a depressed mood.

Food plays a significant role in it. Certain foods can aid you to enhance your serotonin levels and would lead to a fall in all the symptoms mentioned above, hence moving onto a healthier life both physically and mentally.

Foods to Improve Your Serotonin Levels

Now, this is very crucial for you if you notice that you have most of the symptoms stated below. By absorbing these foods you will gradually boost your serotonin level and would see a positive overall change.

Take in foods such as:

These are a few that contain high amounts of serotonin that would be beneficial for anyone who has a serotonin deficiency. Here are some images of such foods:

What Serotonin in Food Does to You?

The food contains tryptophan hence this is an essential amino acid needed to produce serotonin. Tryptophan cannot be made within us and must be obtained through a well-balanced diet.

By doing so, you will see an improvement in your energy levels, sleep, and your overall mood. This amino acid needed to make serotonin is more frequently found in foods that contain protein. A large proportion of serotonin is made in the gut and the rest which is a much smaller proportion is produced in our brain. Carbohydrates are important for us and we need them to allow the serotonin to be created in our brain. The carbohydrates act as an aid for tryptophan to be able to reach our brain.

Excessive serotonin in a human body is unhealthy and can be very dangerous to one’s health as there is even a possibility of death. This called Serotonin syndrome. There are three types that they can be broken down into.

Such high levels could provoke hallucinations and seizures which can be rather serious. It can be quite fatal if left untreated. Although, it is frankly very much treatable.

The possibility of one to have such high serotonin levels occurs through the use of several drugs as medication that altogether adds up to a high level of serotonin. Increasing one’s current dosage of medication can also spike up the levels of serotonin as well as starting a new medication can do the same damage.

However, such occurrences as mentioned above are rather rare and can be cured immediately almost always. At such times, serotonin rich foods should be completely avoided as it would worsen the situation and can be damaging. Hence, food such as turkey, salmon, egg, etc. should be avoided during these times.

In conclusion, serotonin is vital for everyone and consuming the foods mentioned above will boost your serotonin level. This will affect you positively and is very important to one’s health. However, an excess of serotonin is dangerous for your health and should be avoided. Live carefully and eat healthily! Serotonin rich foods can do a great deal for you and are more important to you than you think they are!

Here’s a website that will give you a better idea of the foods and how each of them will individually increase your serotonin levels for you.

Diabetes Basics 101, Manage it and How to Not Get It

What are the Panic Attack Causes? How to Avoid Them?

Benefits of the Delicious Cucumber Sandwiches