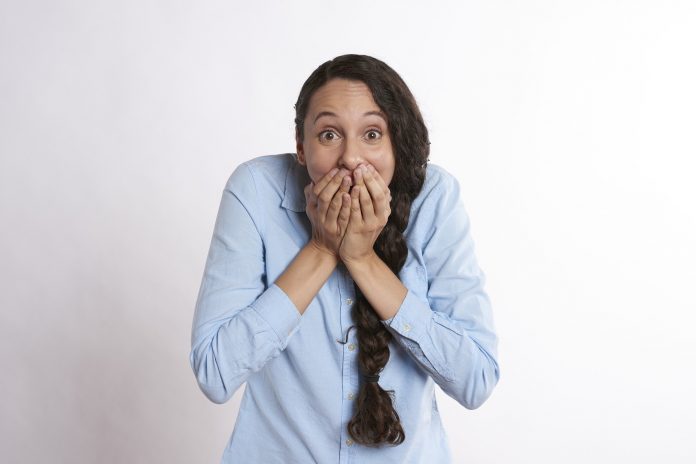 What is the one thing that is frustrating to the person who’s got them, funny to the person who sees them, annoying to the one who hears them, and starts with the letter ‘H’? Yup, you guessed right. Hiccups! We’ve all had them, have been equally annoyed by them, was not sure why we started getting them in the first place and not sure how exactly why they had gone away either! That’s could basically be anyone’s ‘simplified definition’ for a hiccup, since for most of us, that’s all we know!

Say no more. We’ve got it all covered. Let’s look at What is a hiccup in the first place, why they appear, how to get rid of them, and look at pretty much everyone’s worst nightmare – “What if they never stop?”

What is a Hiccup?

Despite what many people may think, hiccups do not start from the throat, where we mostly feel the spasm in. It originates from the diaphragm, which is the dome-shaped thin muscle which separates the abdomen from the chest. A hiccup is an involuntary contraction of the diaphragm, caused by any kind of irritation of the diaphragm. Each one of these contractions, which happen without your control, suddenly closes your vocal cords, thus making a “hic” sound.

What are the Causes of Hiccups?

The cause of a hiccup could be physical or mental as well. Because the actual irritation doesn’t occur on the diaphragm itself, but on the nerve connecting the diaphragm and the brain. This could occur due to several reasons:

What are the Causes of Long Term Hiccups?

These are called ‘chronic hiccups’. While these types of hiccups are less frequent, surely they are not uncommon. According to the Guinness World Book of Records, an American national named Charles Osborne holds the world record for the longest attack of hiccups, which had lasted for almost 68 years!

Hiccup is a symptom; not the cause. Regarding chronic hiccups, it can be somewhat hard to find the root cause. Let’s look at some reasons for chronic hiccups.

How to Get Rid of Hiccups?

There are various remedies for hiccups. Some are commonly known while some are unconventional and less popular. Let’s look at the top 10 ways to get rid of hiccups.

While you can select any of the above methods, you can also try multiple methods, simultaneously, to get rid of the annoying hiccups too. However, these above-mentioned methods would only work for the ‘normal’ hiccups, which usually last for a few seconds, up to even 48 hours. If it exceeds 48 hours, it may turn out to be a case of chronic hiccups.

There’s still a bit of mysteriousness around the deep underlying reason behind different cases of chronic hiccups, as it may or may not stem from a serious health concern. While in the case of such an instance, while you do not need to unnecessarily panic, it’s always good to get advice from your healthcare provider, as soon as possible.